Top 5 board games for writers 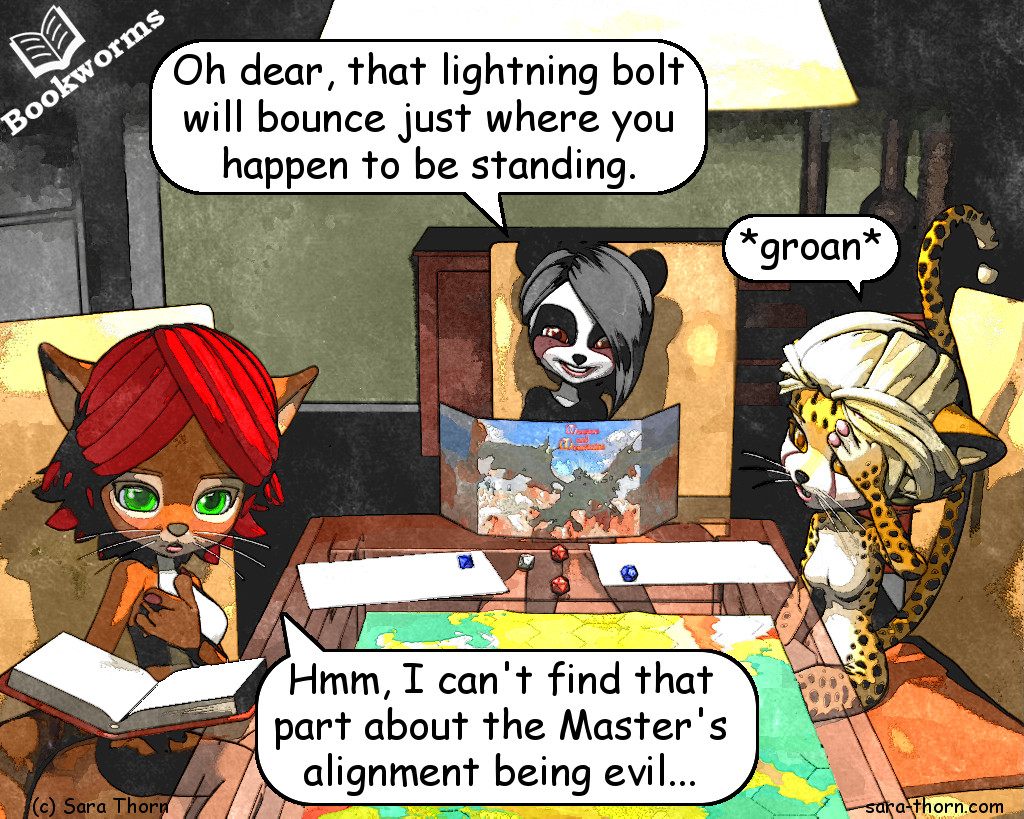 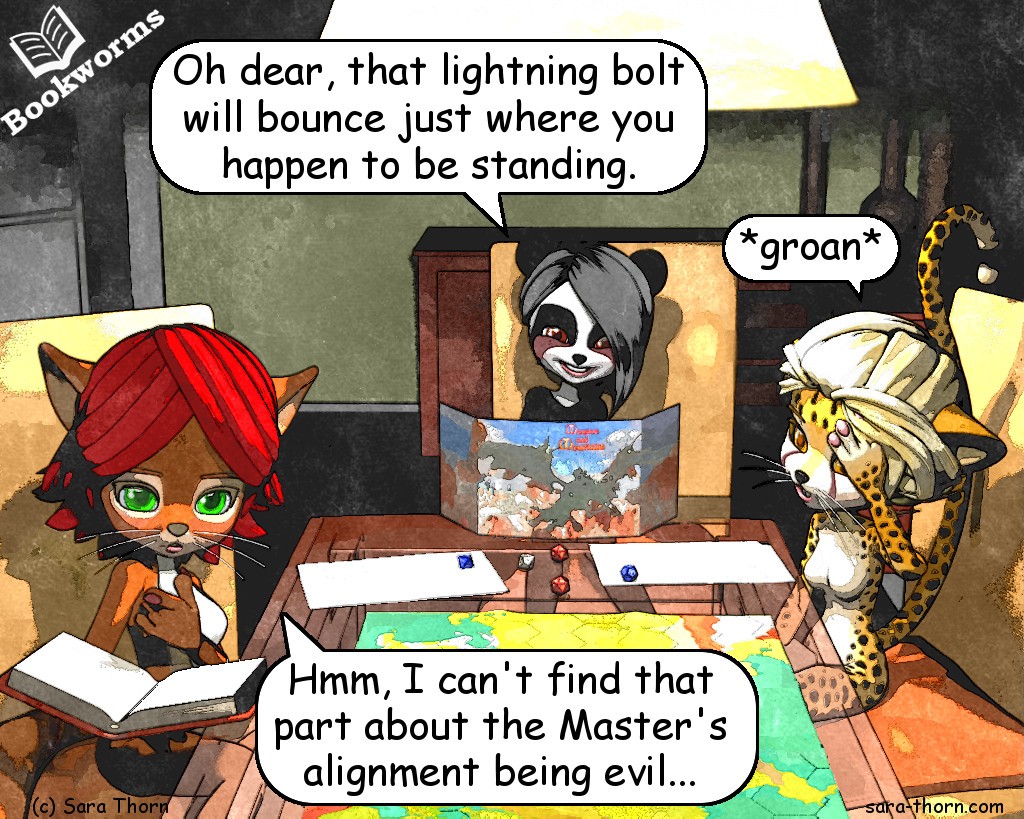 That’s right, a blog post that combines two of my favorite pastimes—board games and fiction writing!

Why should you play board games as a writer?

And you might learn something about writing while you’re at it. (But even if you don’t, you’ll have so much fun you won’t care. 😉 )

So, without further ado, my top 5 board games for writers, in no particular order: 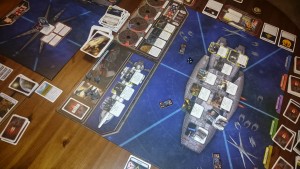 No matter if you’ve seen the show or not, this is a great board game with a traitor mechanic. That means that while everyone seems to be human and working towards the common goal of saving the space ships containing the entire human race, one or more players are actually machines in disguise, trying to kill everyone off. So while you play, you have to figure out who’s playing with you, and who’s playing against you.

The writerly benefit? Great practice for character motivation! Especially if you try to play it while controlling several characters yourself (I wrote a whole blog post about that here). In that case, you must put yourself in the shoes of each of your characters and analyze and react to the others’ actions as if you don’t know whether they’re human or not. Writing fiction? Same thing, only as the author you know everything, but still need to make your characters do things because they’re motivated to, not because it’s convenient for the plot. 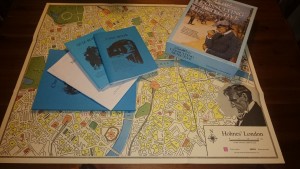 In this game, you work together to solve mystery cases in a Sherlock Holmes style (you play the Baker Street Irregulars). First, you read 1-2 pages introducing you to the case. Then, armed with a (brief) London Dictionary, a map and the day’s newspaper, you choose where you want to go. Want to check out the coroner’s office? The place of the murder? Did you find a strange bracelet and want to investigate jewelry stores? You have complete freedom–simply locate the place you want to go and then look up the corresponding entry in a book for the current case, and read what happens when you go there. It’s like an interactive book!

The writerly benefit? Cause and effect, information flow, and plotting. Why do the characters (you) decide to go some place? Because of information learned elsewhere. What stops you from discovering the truth? Misdirection from the guilty party. Also learn more of foreshadowing—is there enough information to solve the murder? In the game, you can try to solve it when you think you know the answer, but you might be wrong if you haven’t discovered enough clues… 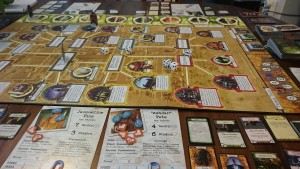 Here, you play one of a group of investigators trying to save the city of Arkham from an ancient evil being (like Cthulu). You do this by having encounters (picking cards) at various locations in the city, and collecting clues which you can use to seal gates to other dimensions. You’ll also need to get rid of some monsters, like zombies, ghosts and witches. (Here’s a summary of one of our sessions where we faced the fiery Cthuga.)

The writerly benefit? Atmosphere and setting! Arkham Horror is one of the best board games out there for creating an immersive, atmospheric experience. It does this even though the text on the cards is usually no more than a couple of sentences, and the character introductions only a paragraph or two.

This time around, you’re taoist monks trying to save a village from a constant stream of attacking 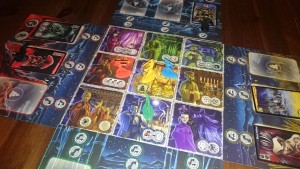 ghosts. Can you work together to keep the village from being overrun?

The writerly benefit? Tracking what everyone’s doing and how it affects everyone else. This mainly comes into play during revisions for me, but it can be important at the planning stage as well, depending on how much you plot in advance. This is the skill you need when you’re considering moving a scene from Chapter 23 to Chapter 12. How does character X appearing here affect that fight scene in chapter 14, and oh, what about dinner—it’s too early for that, so make it a breakfast. But if he’s there for breakfast, he won’t be meeting character Y, and—

In the game, it’s more like “What if the Red monk jumps here—he’ll just have to take the damage—and the Green monk kills this ghost, then the Blue monk’s board won’t be overrun, and he can go here, and then…”

It’s a pretty tough game, so it might not be the first one to try out, unless you’re prepared to lose. A lot. 🙂 But all in good fun of course! 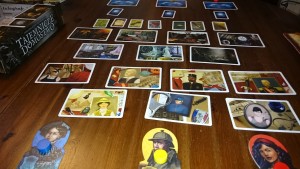 Another ghost-themed game, but this time around the ghost is friendly. In fact, it’s the ghost of someone who’s been murdered, and now it’s trying to help several psychics (you) discover the killer. Unfortunately, all the ghost can do is send dreams to the psychics, and they’re not very precise… Basically, they’re cards showing a whole bunch of things, and the psychics have to try to make associations to possible suspects, locations, and murder weapons.

The writerly benefit? Want a game that gives your imagination a workout? This is it!  Also a very party-friendly game. 🙂 “What if the red part here is meant to be the yarn, and then the rat might indicate the kitchen with the cage, and this crystal flower here could mean poison? Or maybe the crystal flower means the garden, and the red thing means nothing, and…” Brainstorming at its best!

And there you have it, my best tips for board games that also practice your writing skills! If you’re wondering why there are so many cooperative games on the list, the answer is… that I like cooperative games. 🙂 (But not all of them have much writerly benefit. Still, feel free to try Pandemic if you’ve never played any coop before. It’s fun, it’s quick, and you’re saving the world! Then get the On the Brink expansion. Just saying. 😉 )

Now, who else is buying board games for Christmas?

One thought on “Top 5 board games for writers”